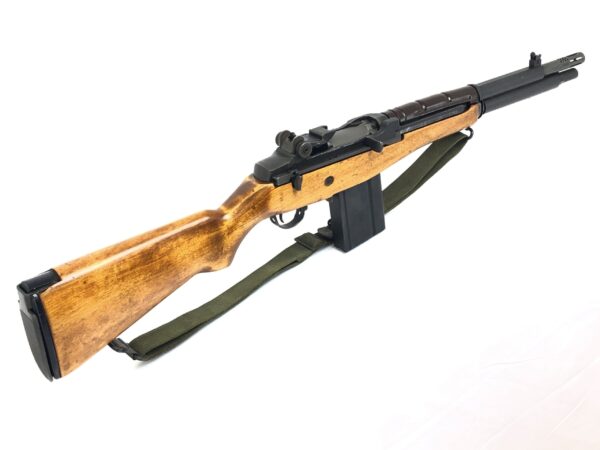 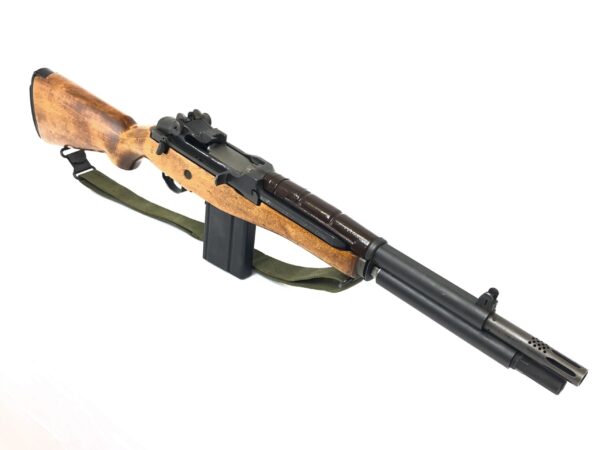 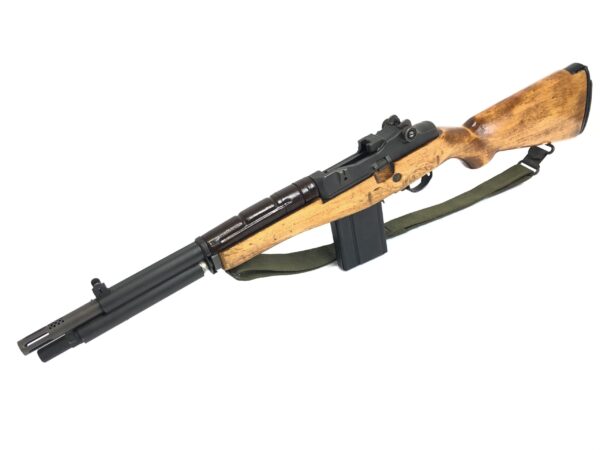 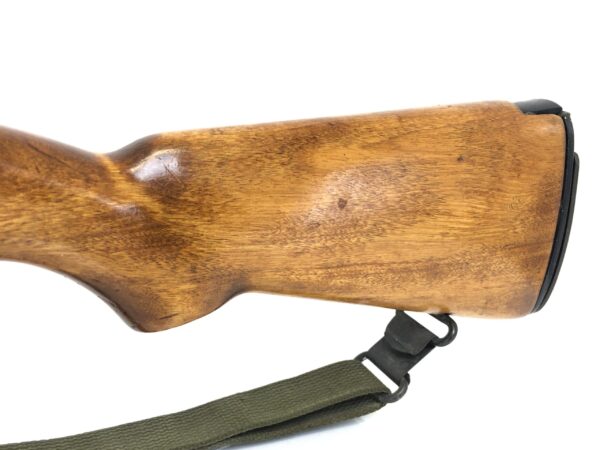 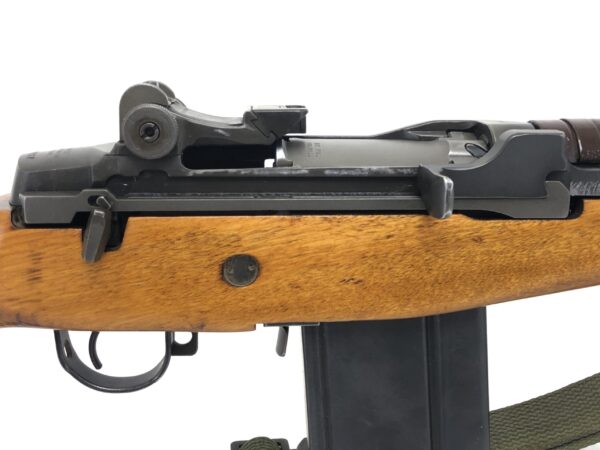 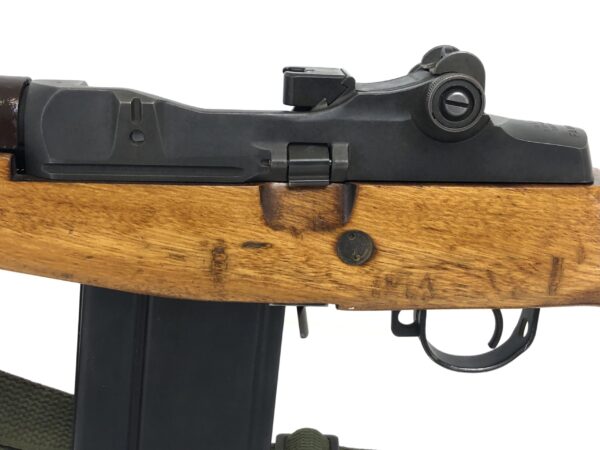 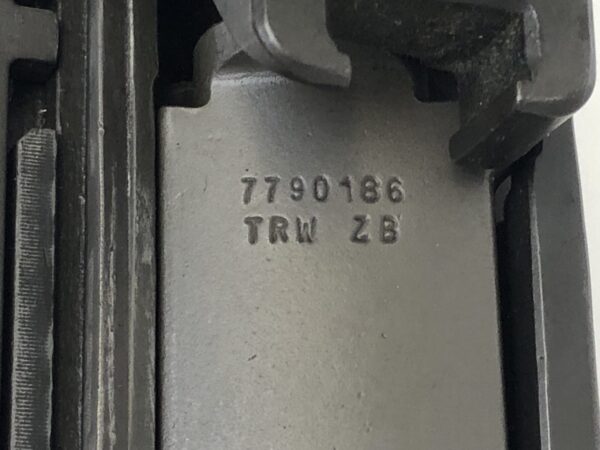 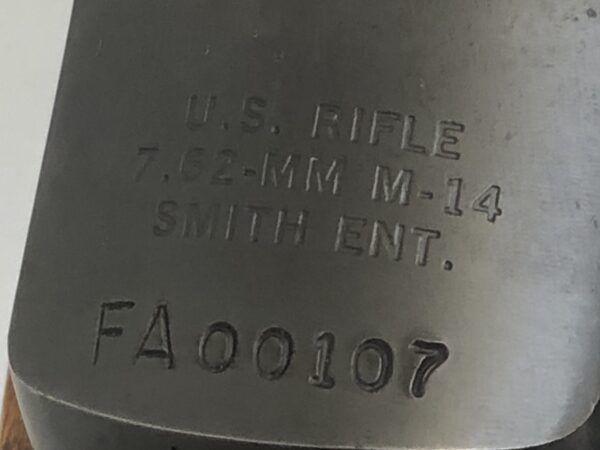 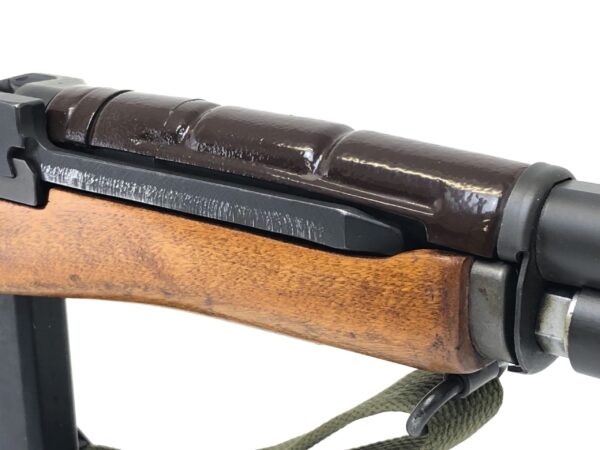 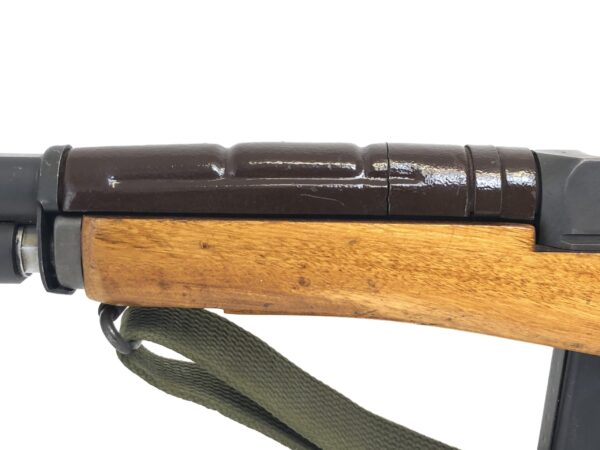 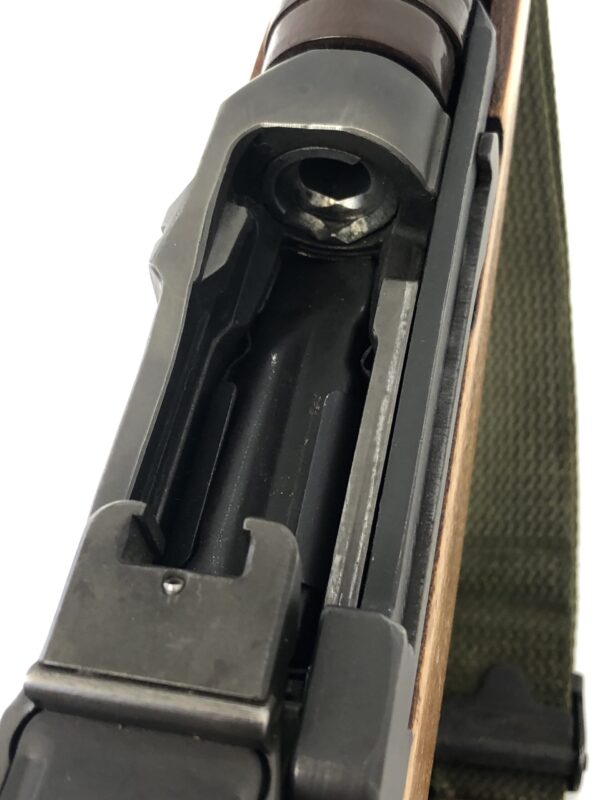 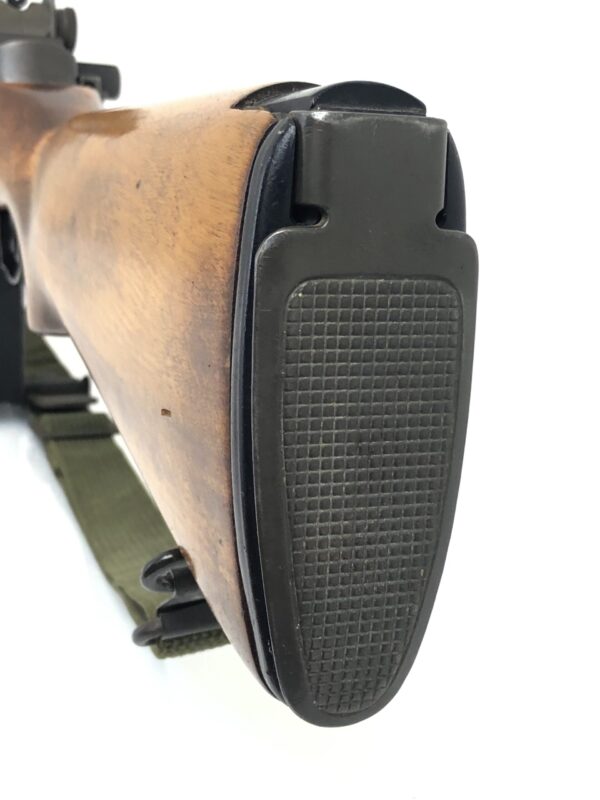 Built on an original Smith Enterprises/Western Ordnance M14 transferable registered receiver, this select-fire machine gun was converted to an M14k with all work being performed by SEI. Featuring the shorter, 18″ barrel that the K model is known for, this transferable machine gun also features an upgraded, second-generation gas system created by Ron Smith and SEI after their initial collaboration for the original M14k/M60 gas system that was utilized on the LaFrance Specialties produced versions. This gas system is even more robust than the previous version, which allows for better cycling, reliability, and controllability during firing.

This model is in excellent mechanical condition, with only limited wear markings noted on the internals. The bore is bright and shiny, and the action is super smooth.  This model notes no operational concerns, whatsoever.

The stock is also in excellent condition, with only a few minor blemishes from handling, but again, no cracks, dents, dings, etc. outside of normal operational handling.  The fiberglass handguard does note a significant split across the top of the body (see photos) but nothing that impedes functionality of the weapon.

This select-fire machine gun is currently on a Form 3 that lists Western Ordnance as the manufacturer of register (Western Ordnance was the predecessor company of Smith Enterprises Inc, of which Ron Smith, the President and Chief Firearm Designer of SEI was also a partner and designer, along with his father, Richard Smith). This NFA registered item is a fully transferable machine gun.