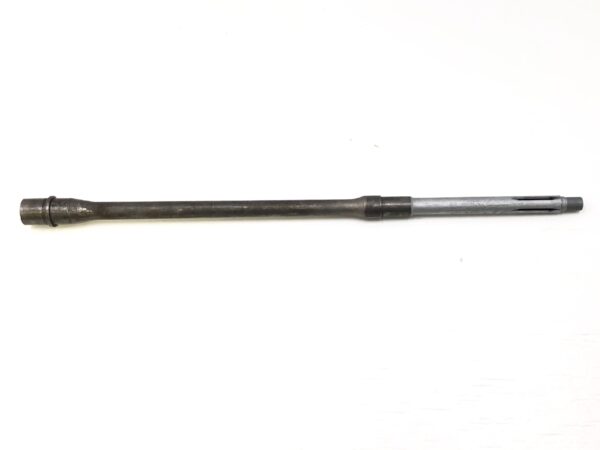 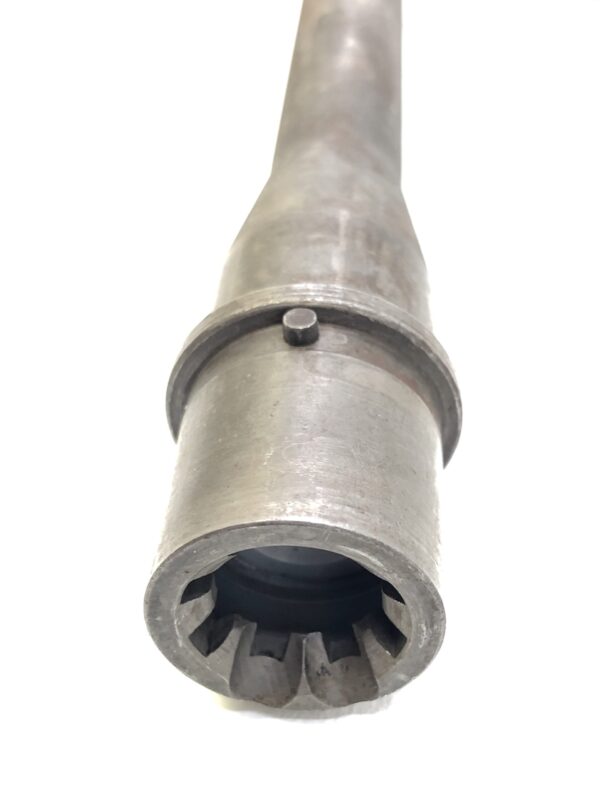 This Chester County Armory listing is for a rare, Colt original, 20″ factory barrel for the Colt ACR rifle.

With a bore diameter of 5.56mm, this barrel was produced by Colt specifically for the ACR (Advanced Combat Rifle) program. It is in its original, non-finished condition.

The Colt ACR was designed to fire a new 5.56mm Duplex load created by the Olin Corporation, which was basically a regular 5.56mm round that held two separate bullets, designed to make every round fired a double-tap. The concept was more projectiles downrange for every shot fired, so as to increase battlefield casualties, especially at closer ranges.

These barrels can be used to fire standard 5.56mm NATO rounds, as well, with no changes other than swapping ammunition.  For long range engagements (further than 325m), a soldier would simply swap out the duplex rounds for standard 5.56mm NATO single projectile loads to increase distance accuracy. 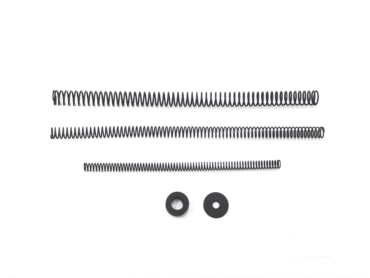 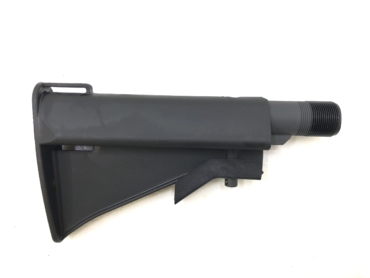 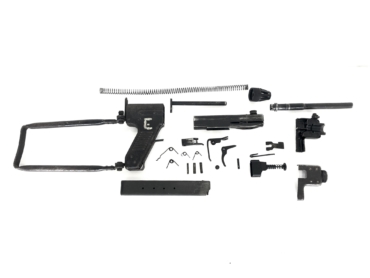 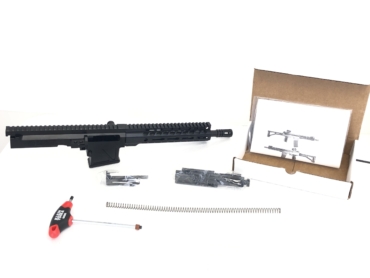