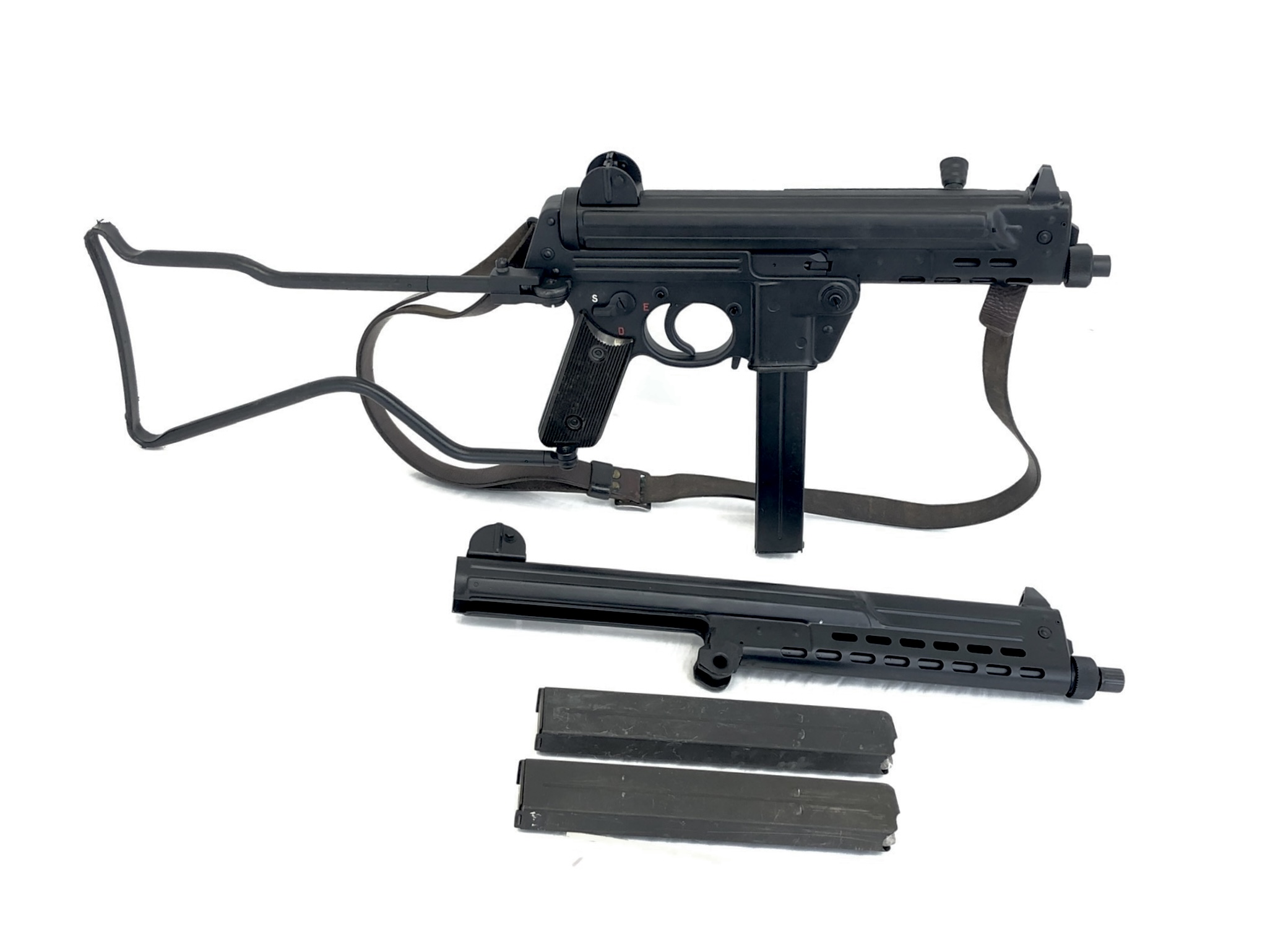 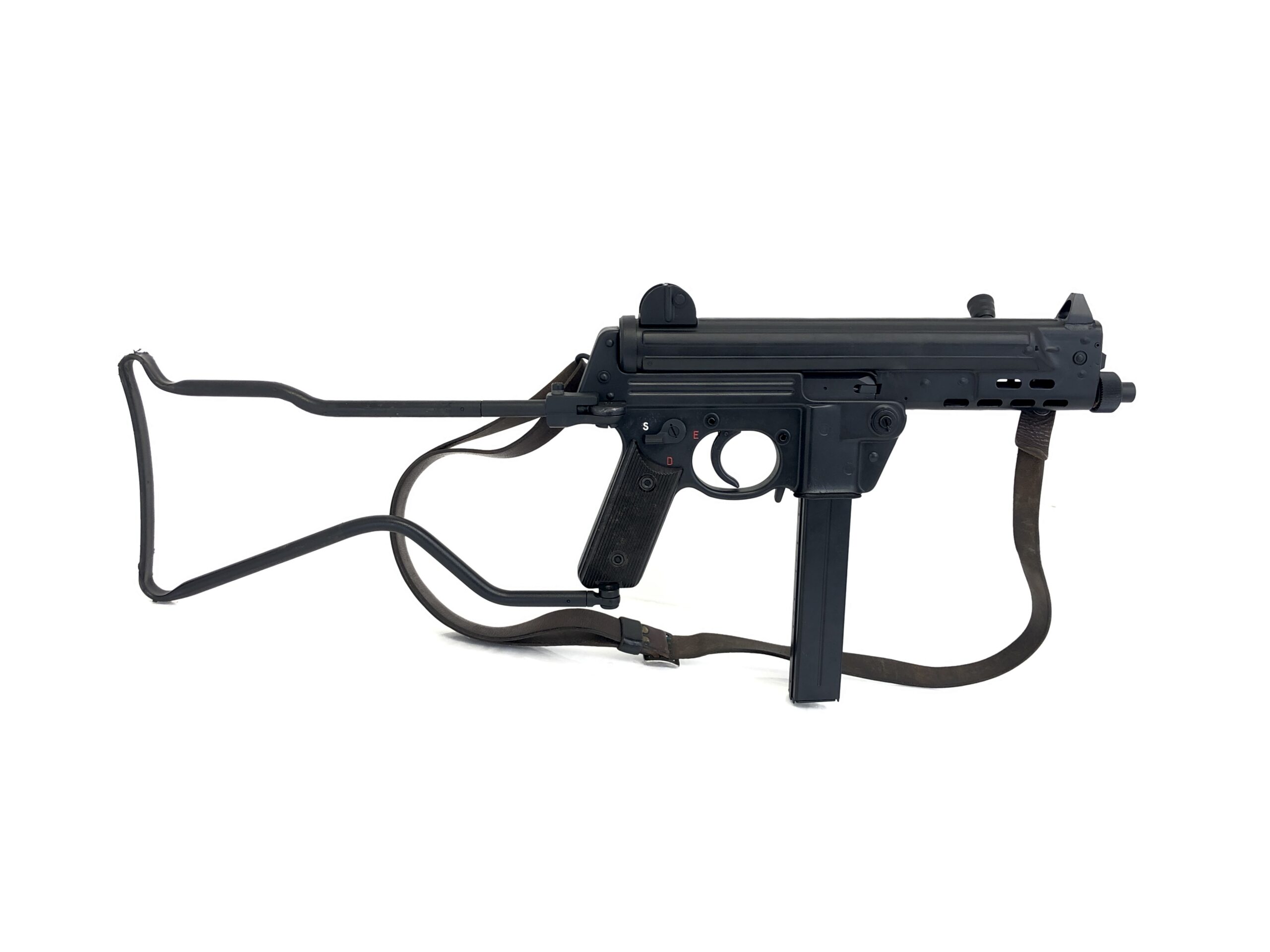 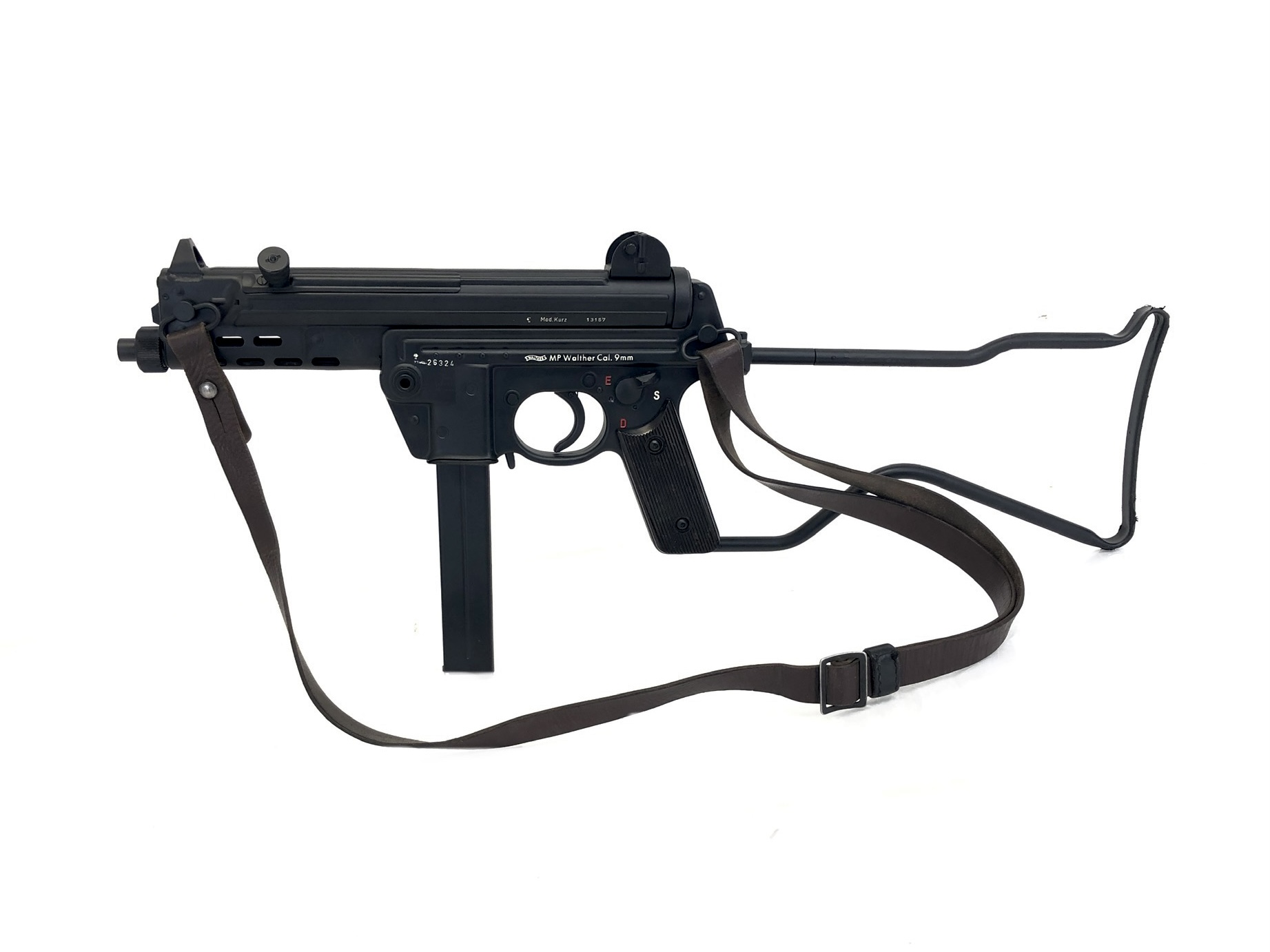 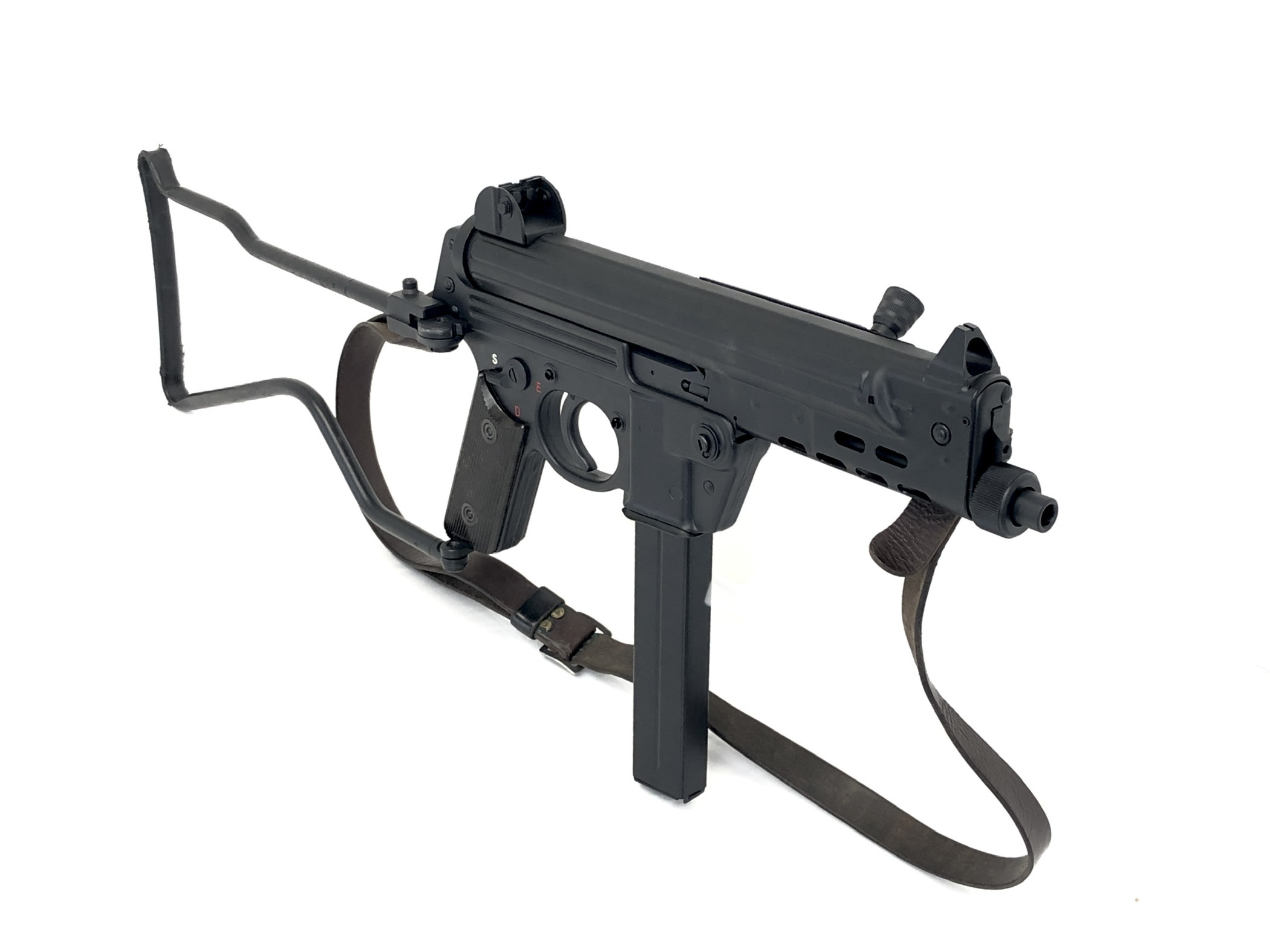 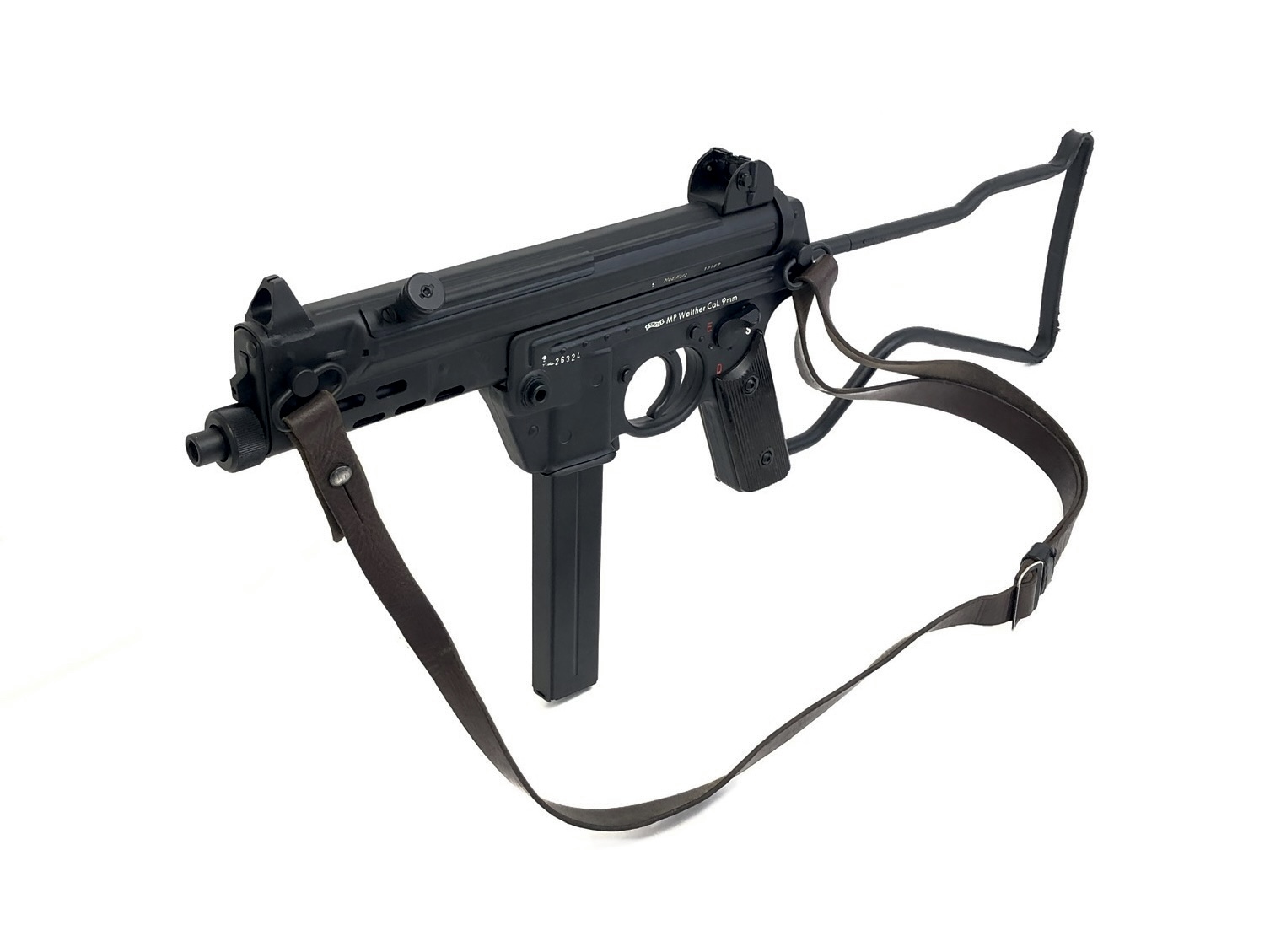 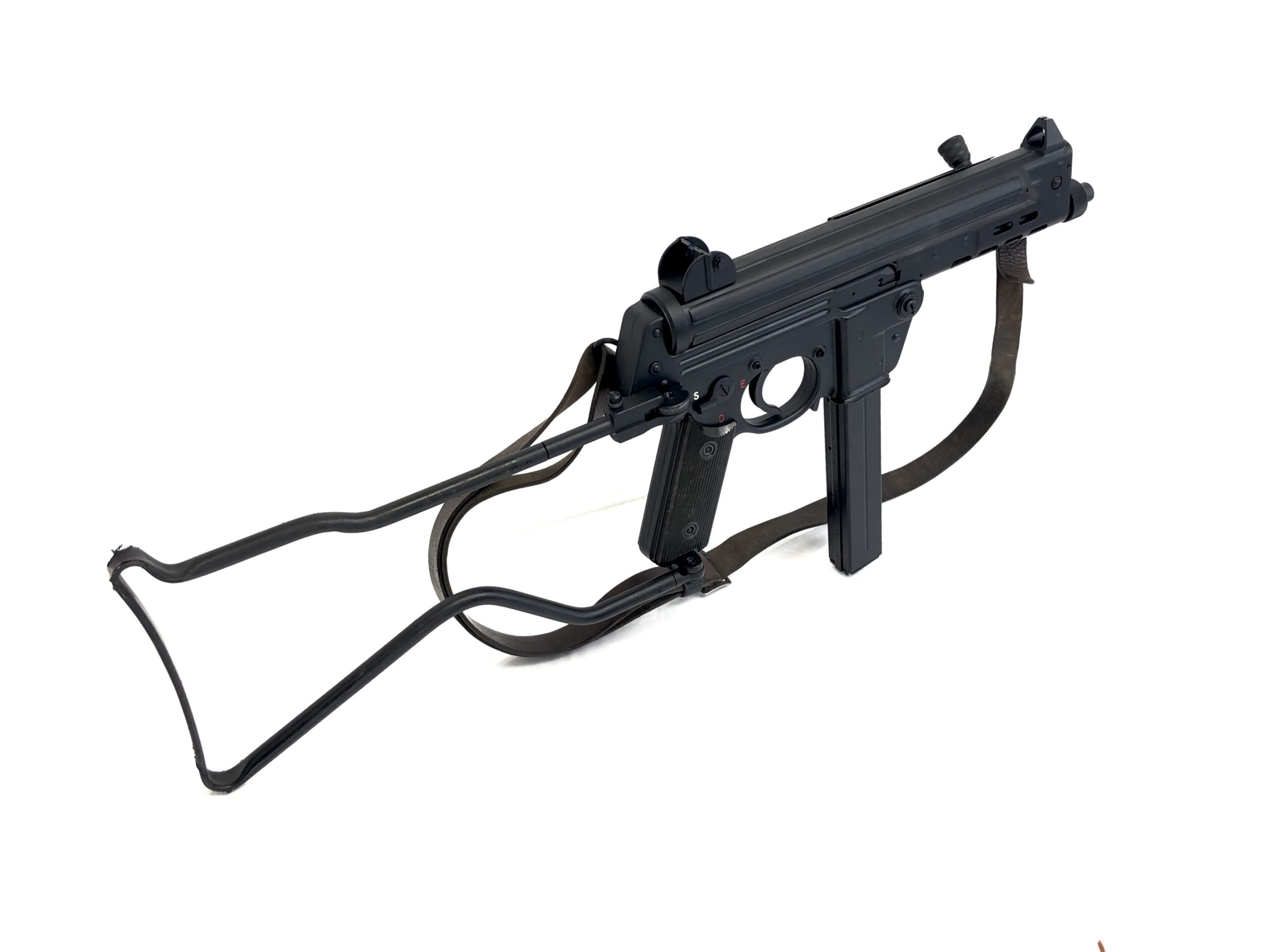 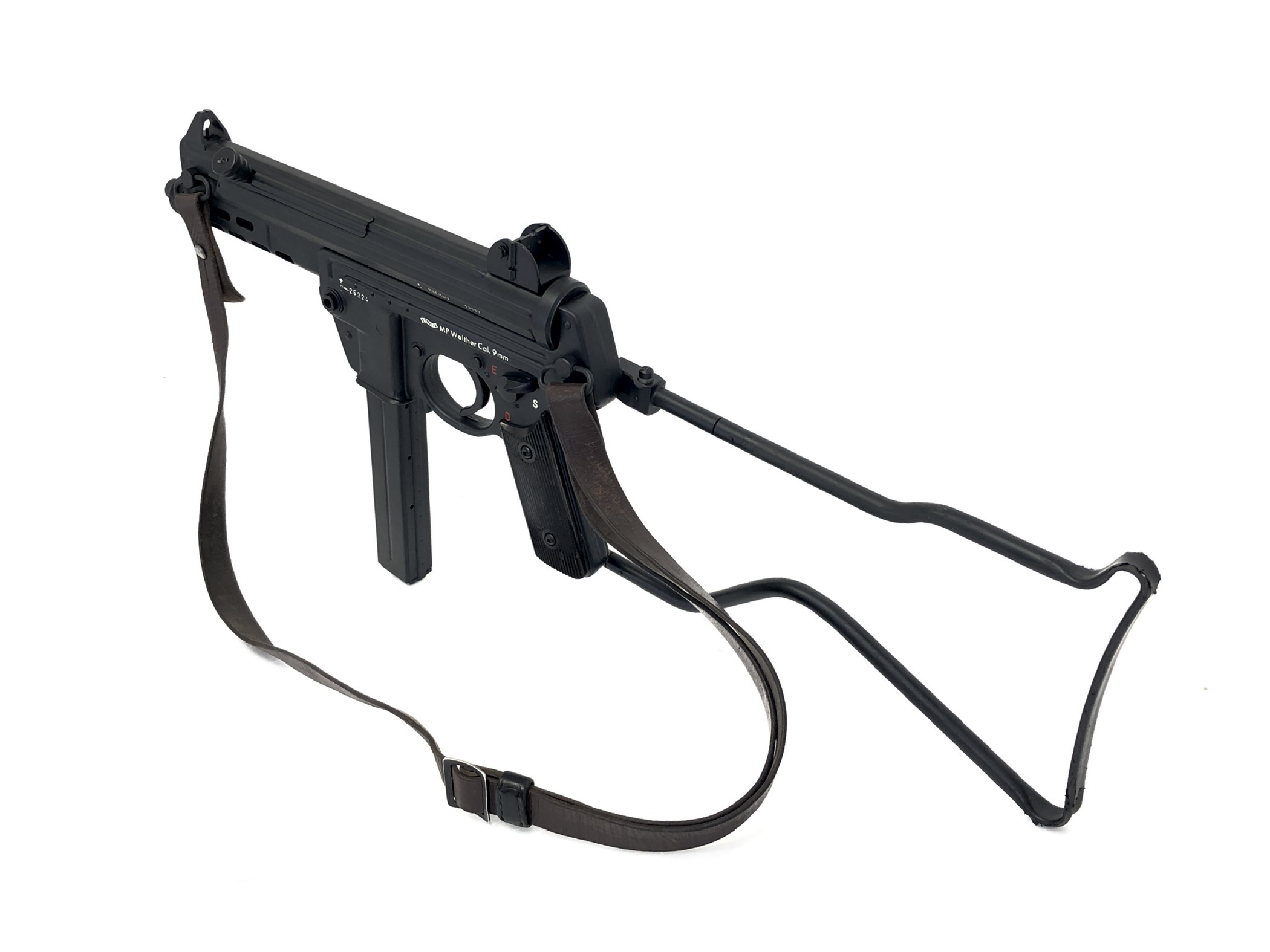 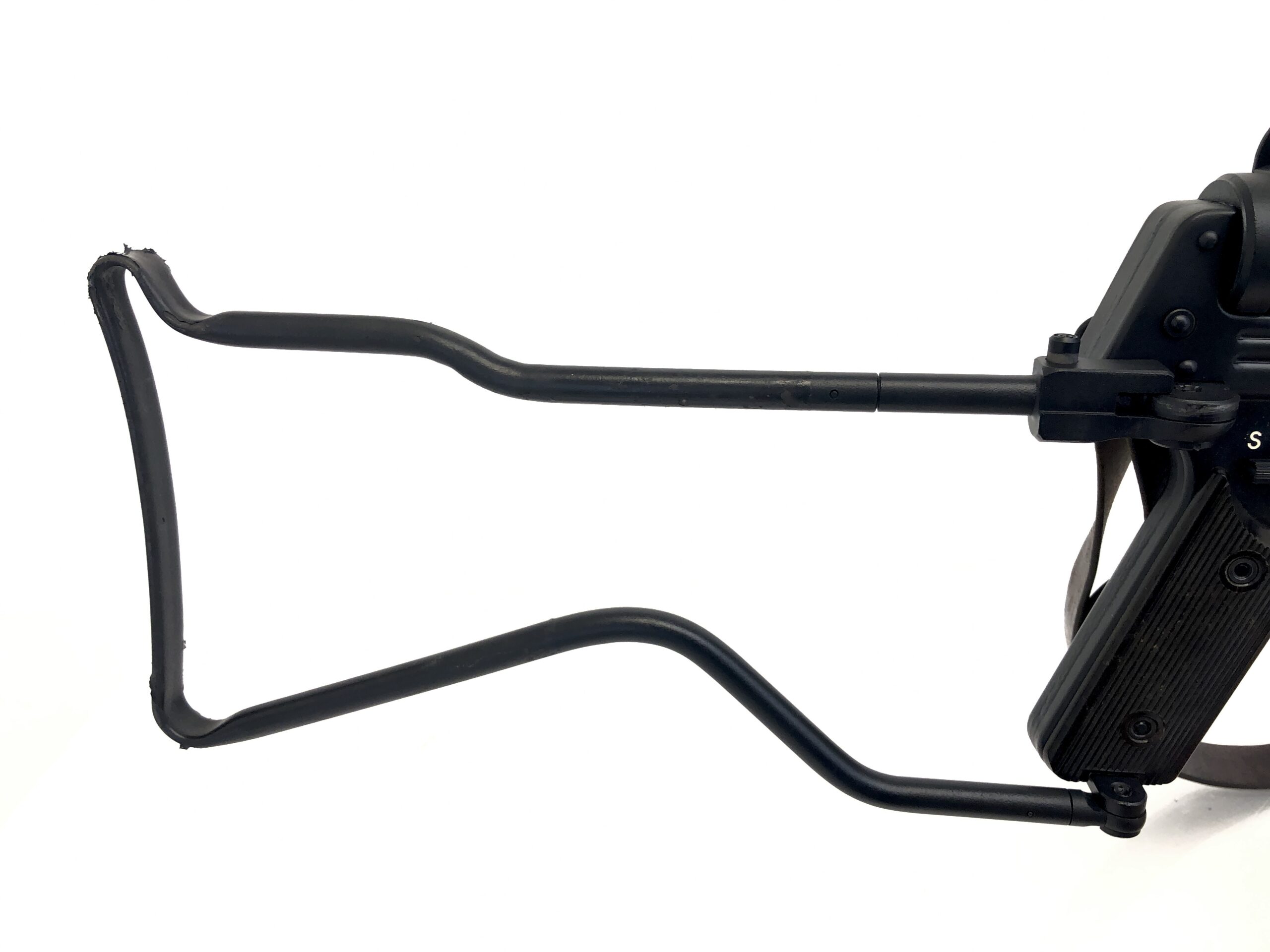 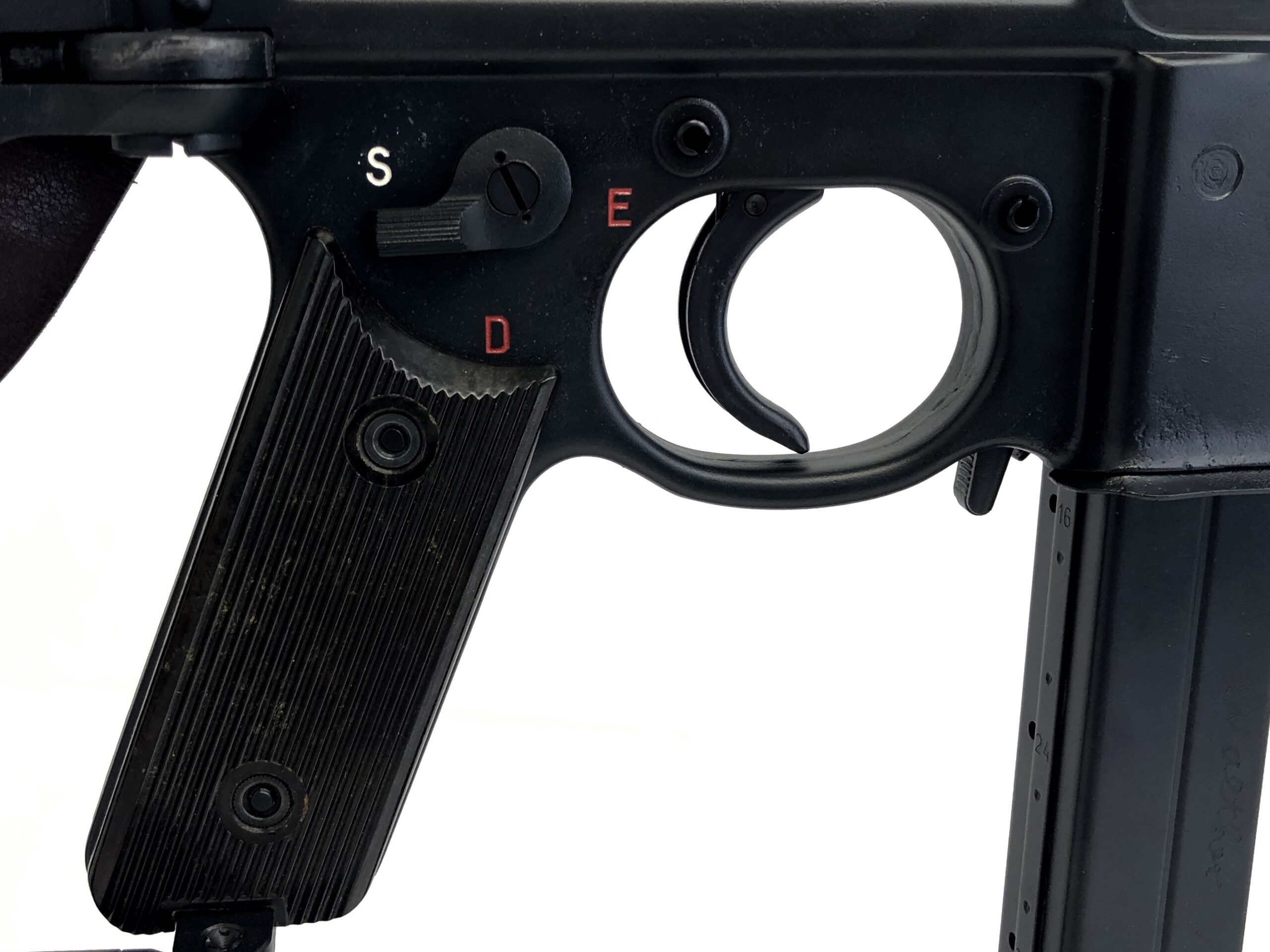 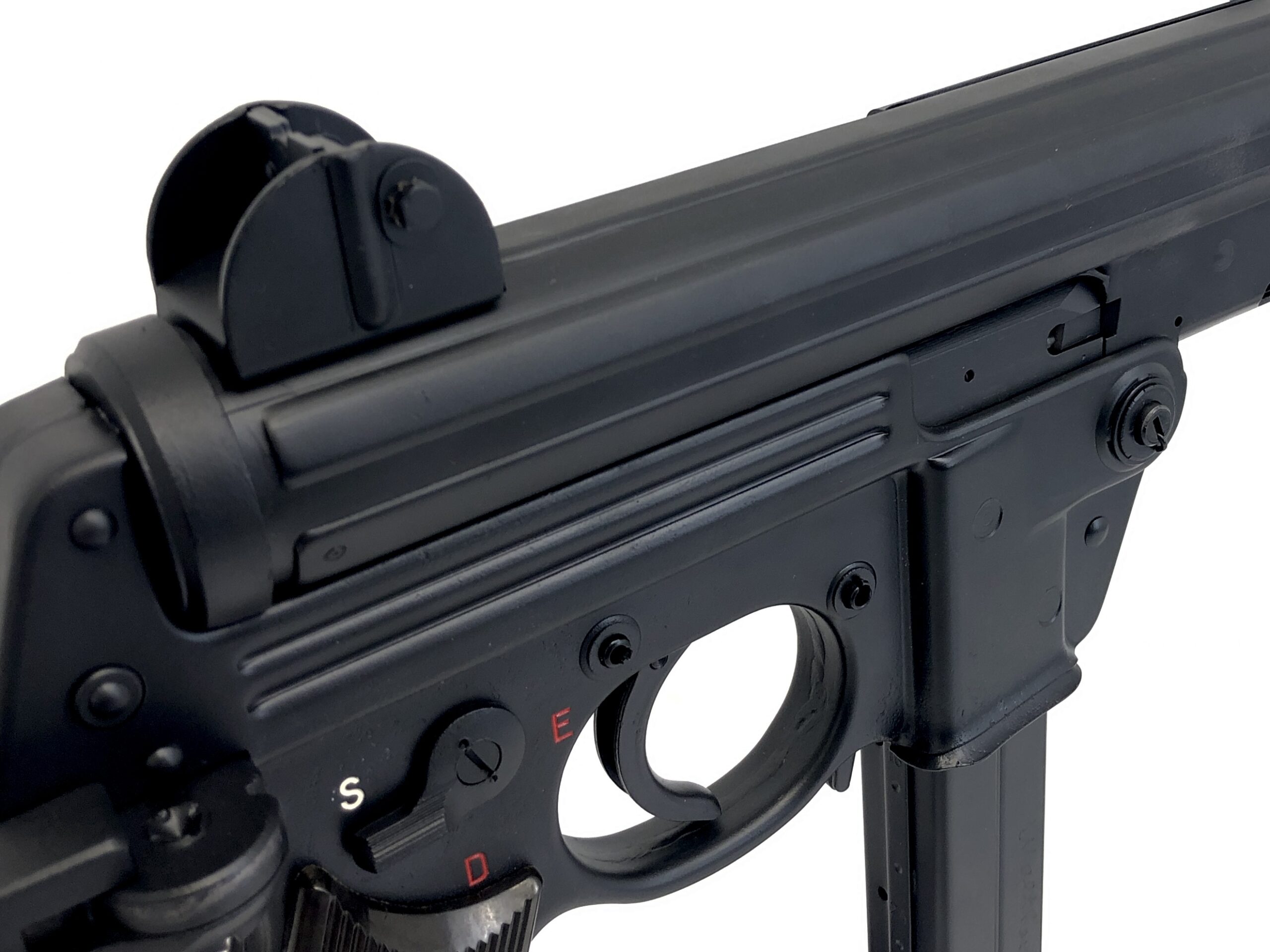 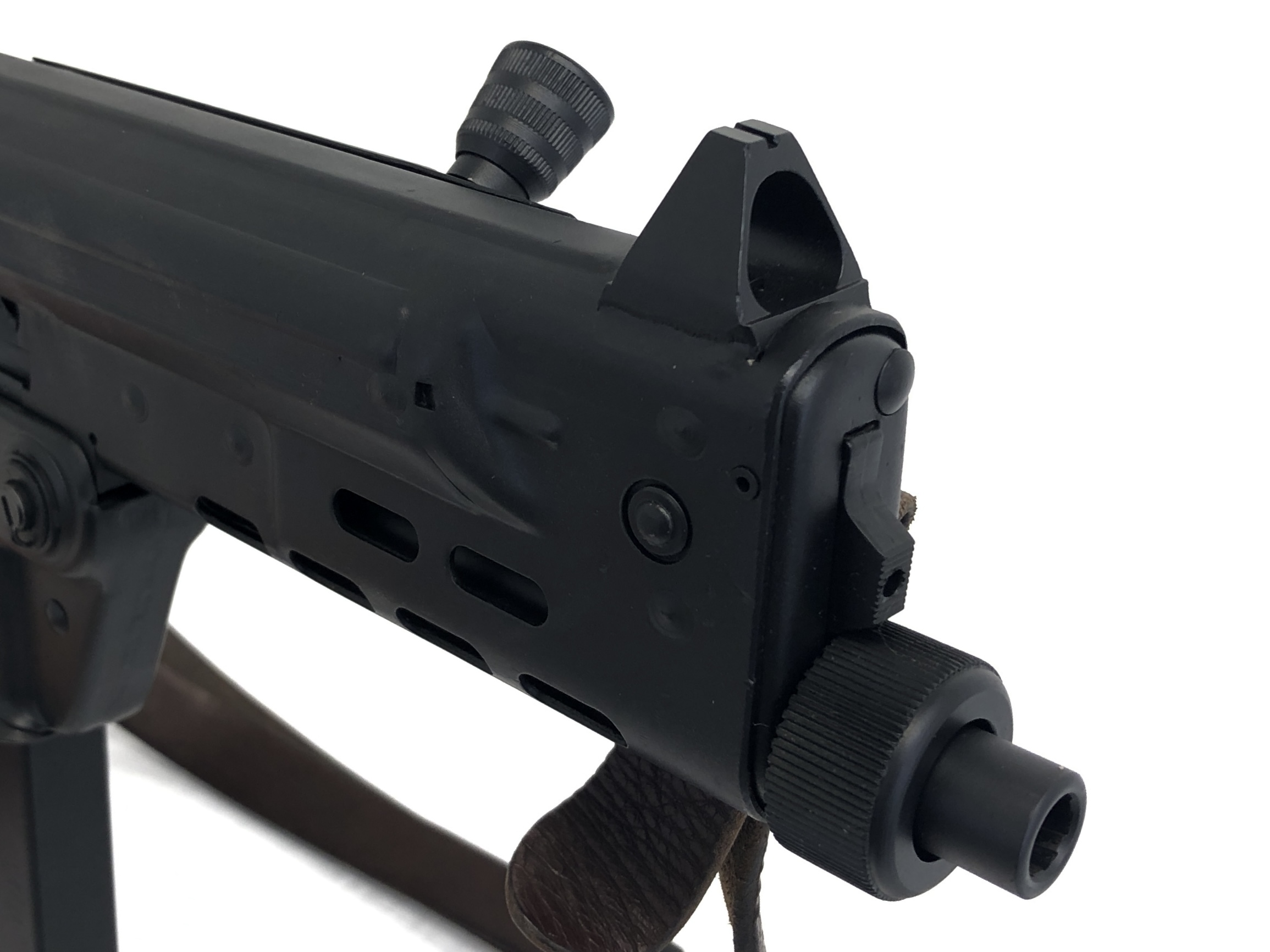 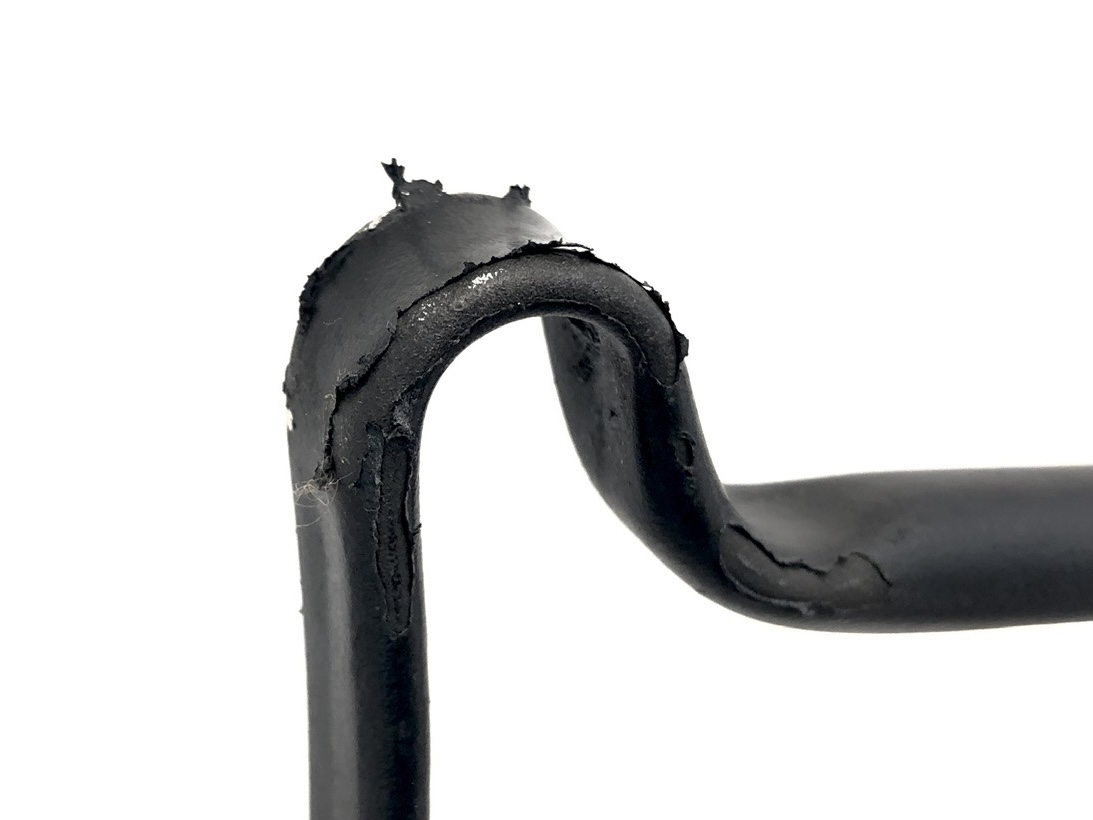 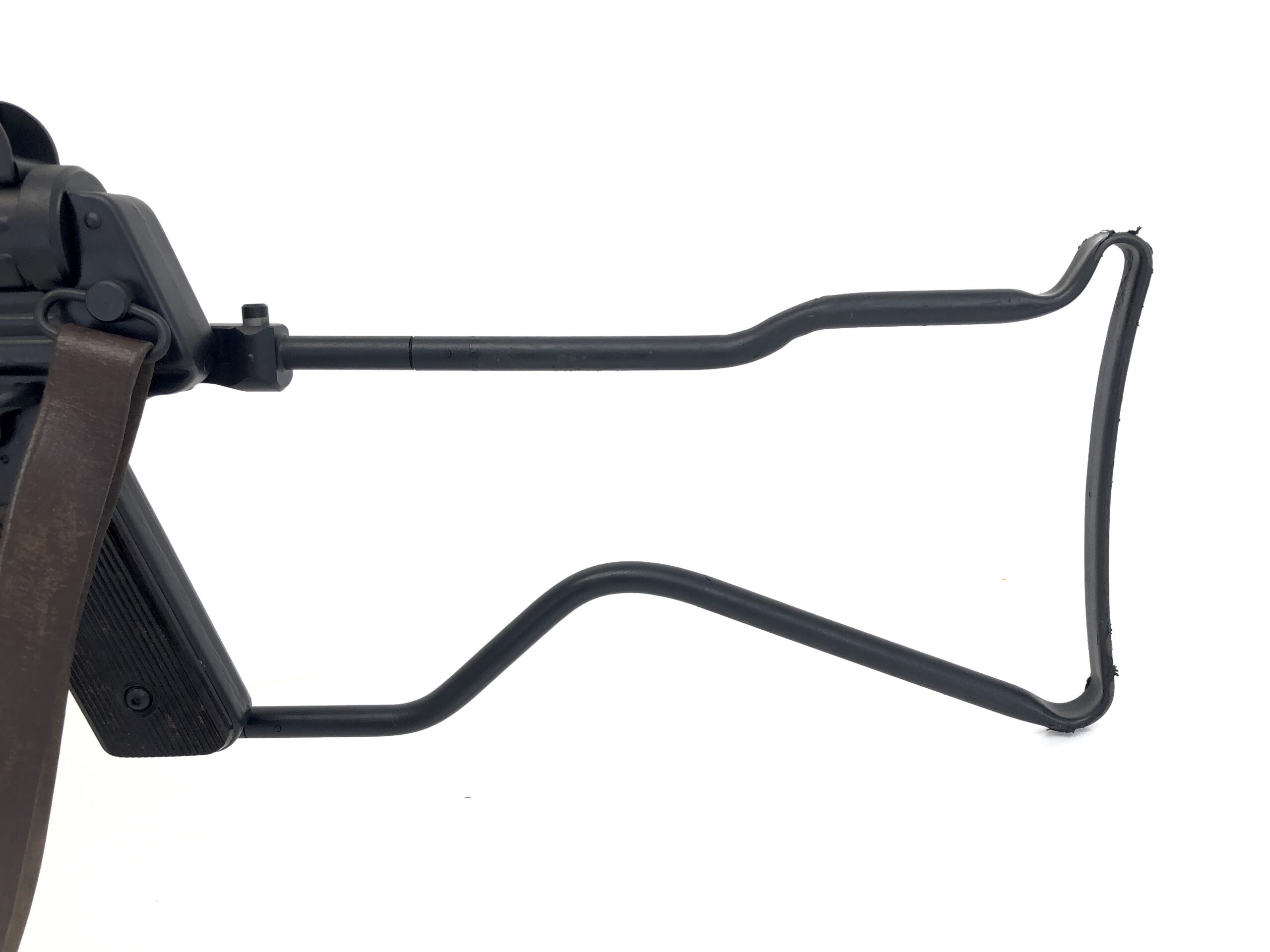 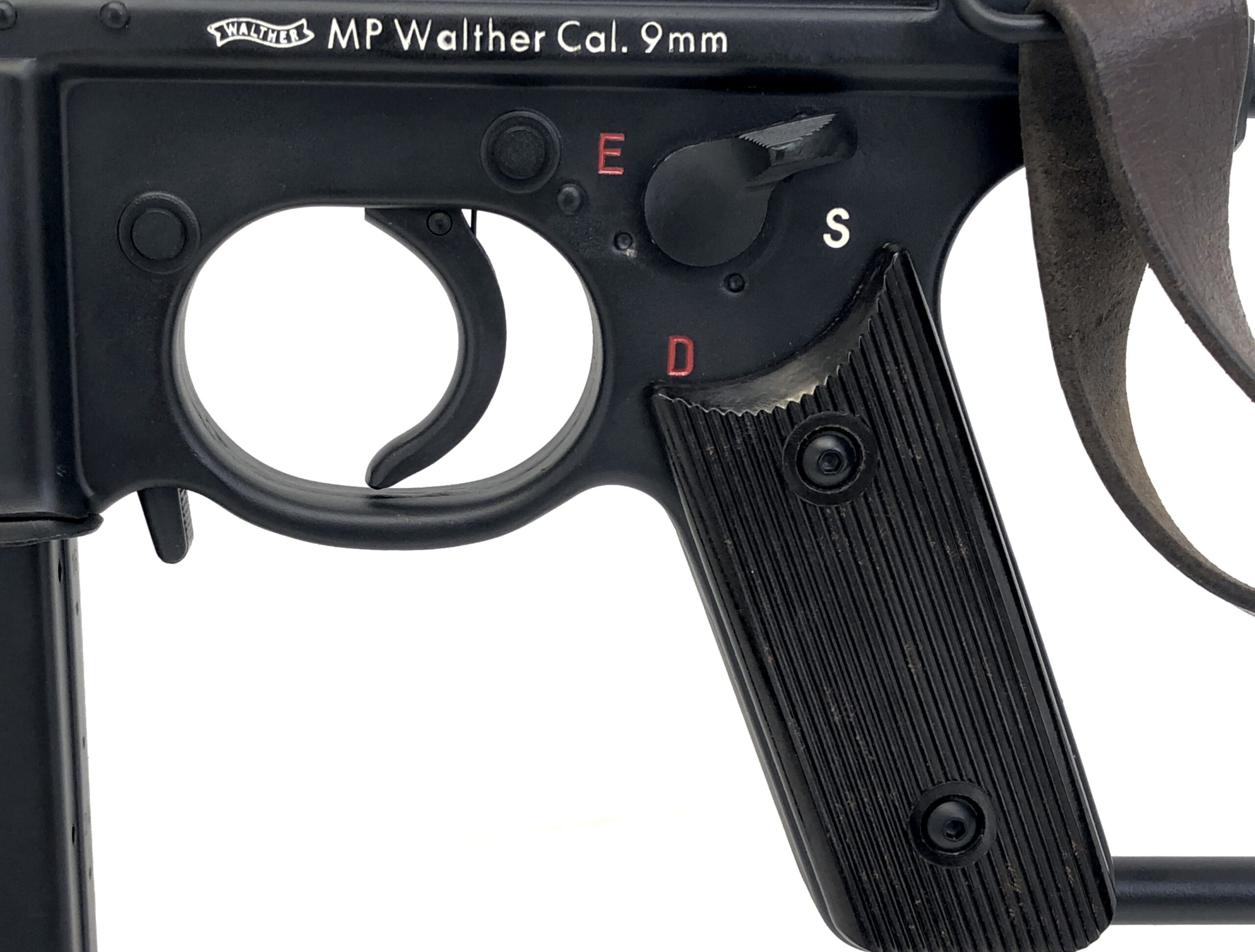 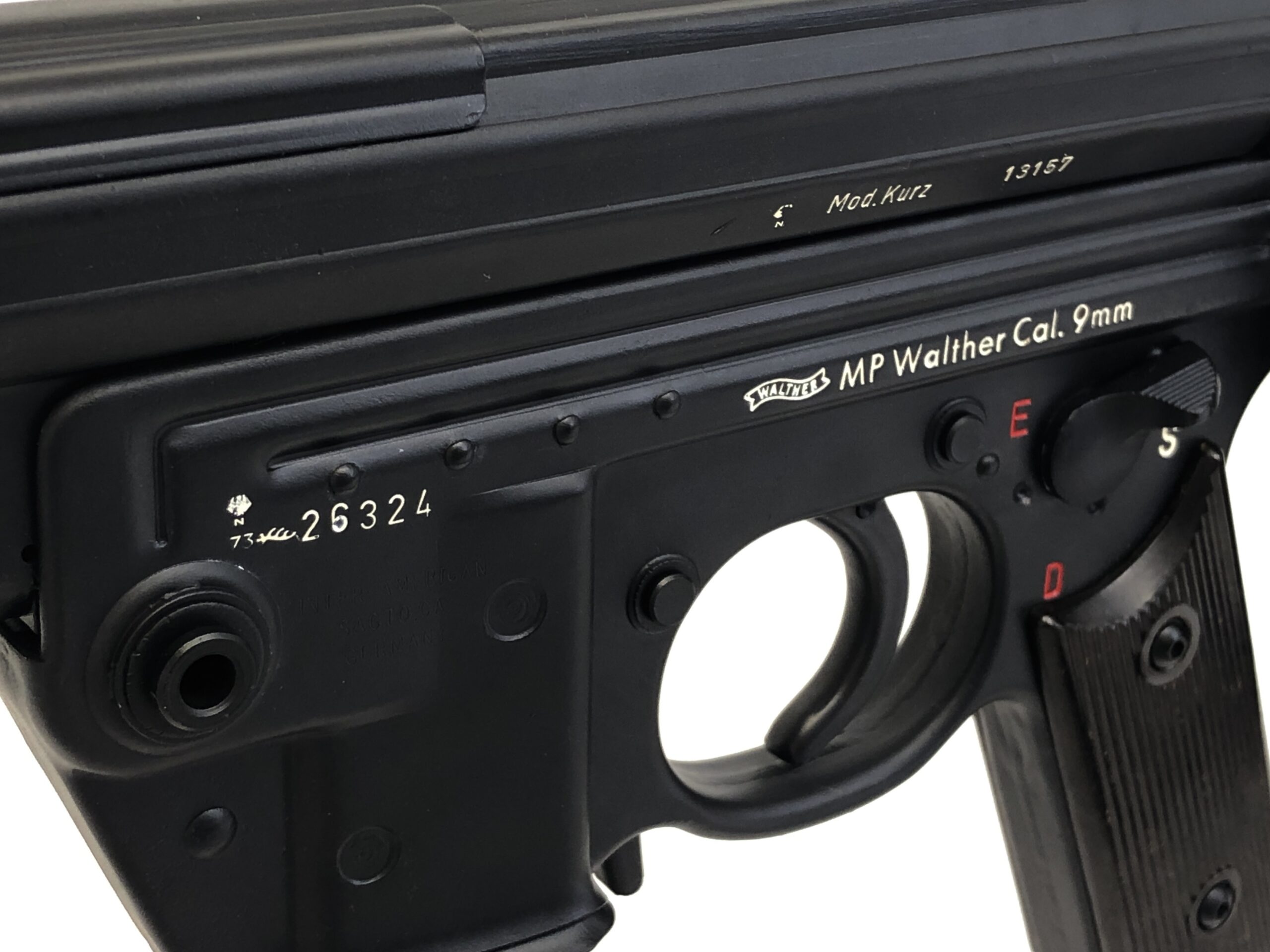 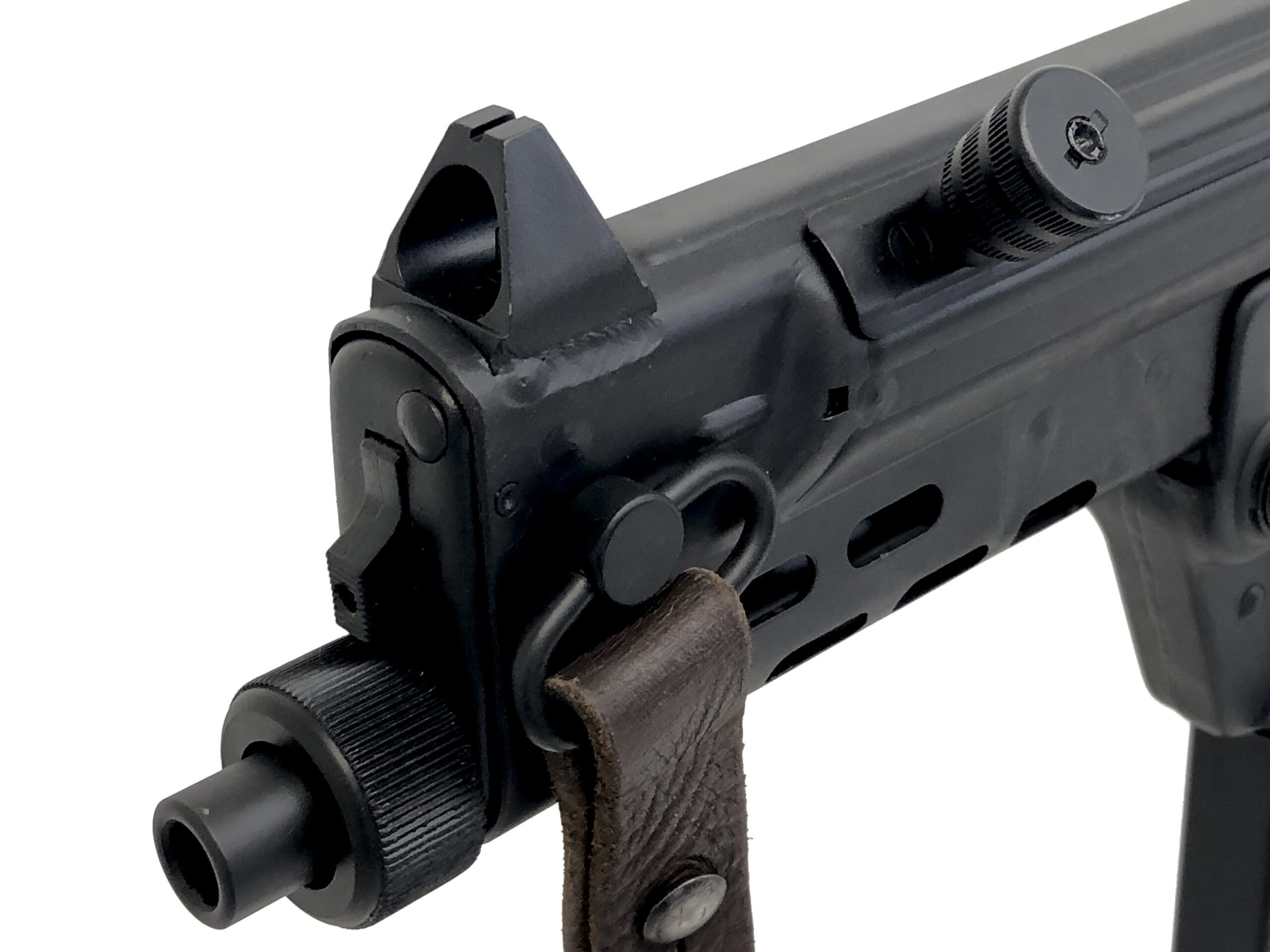 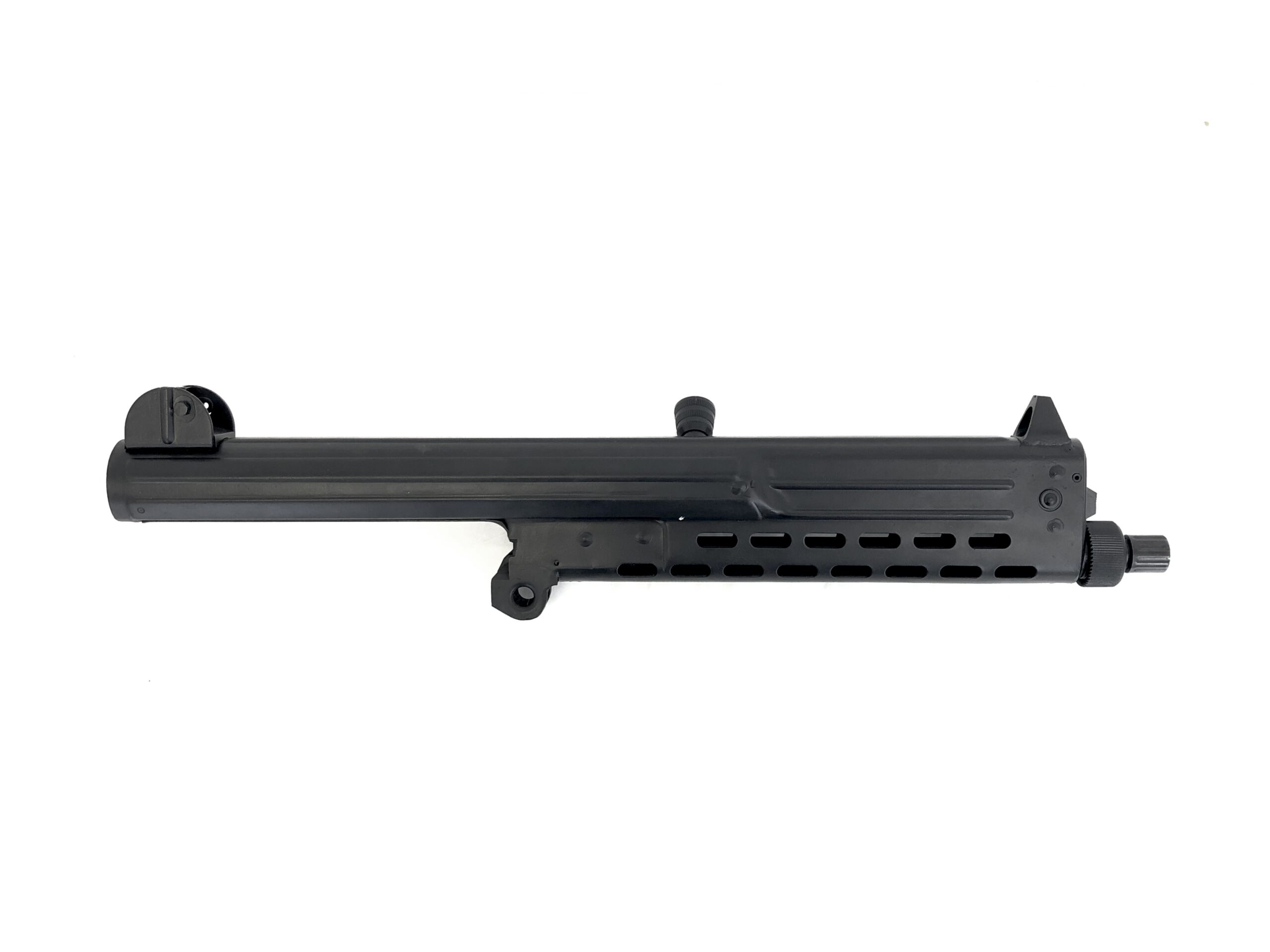 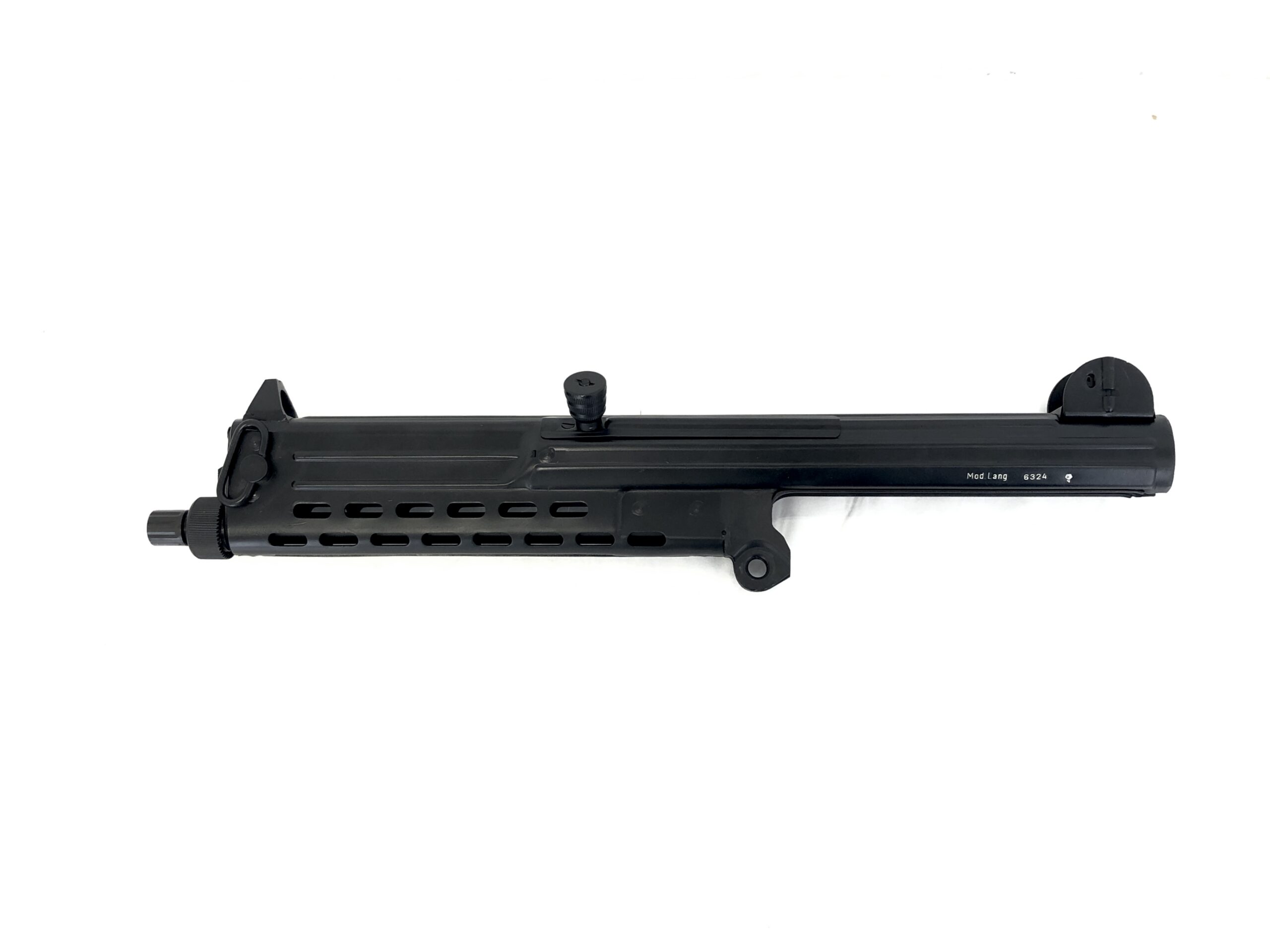 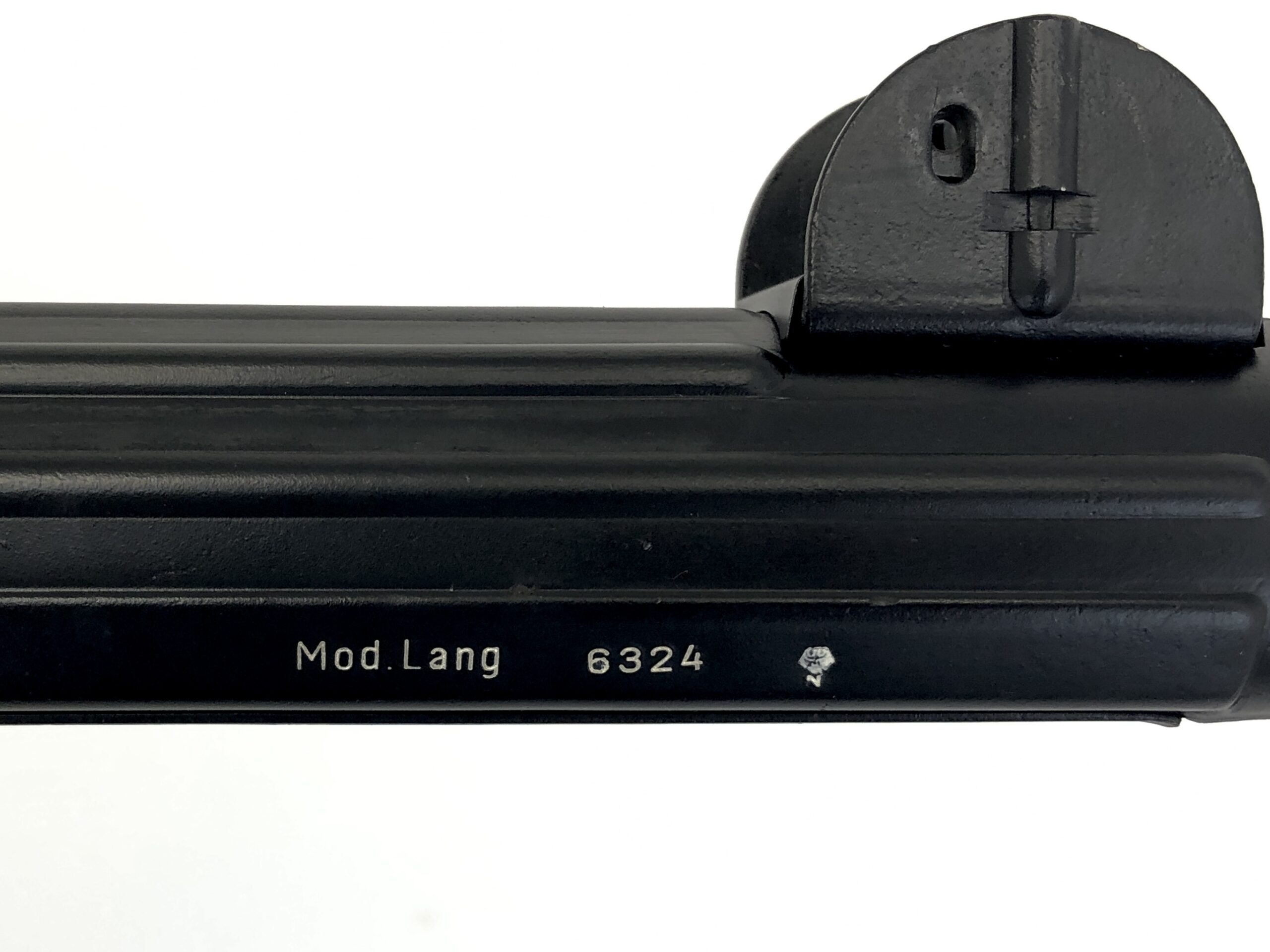 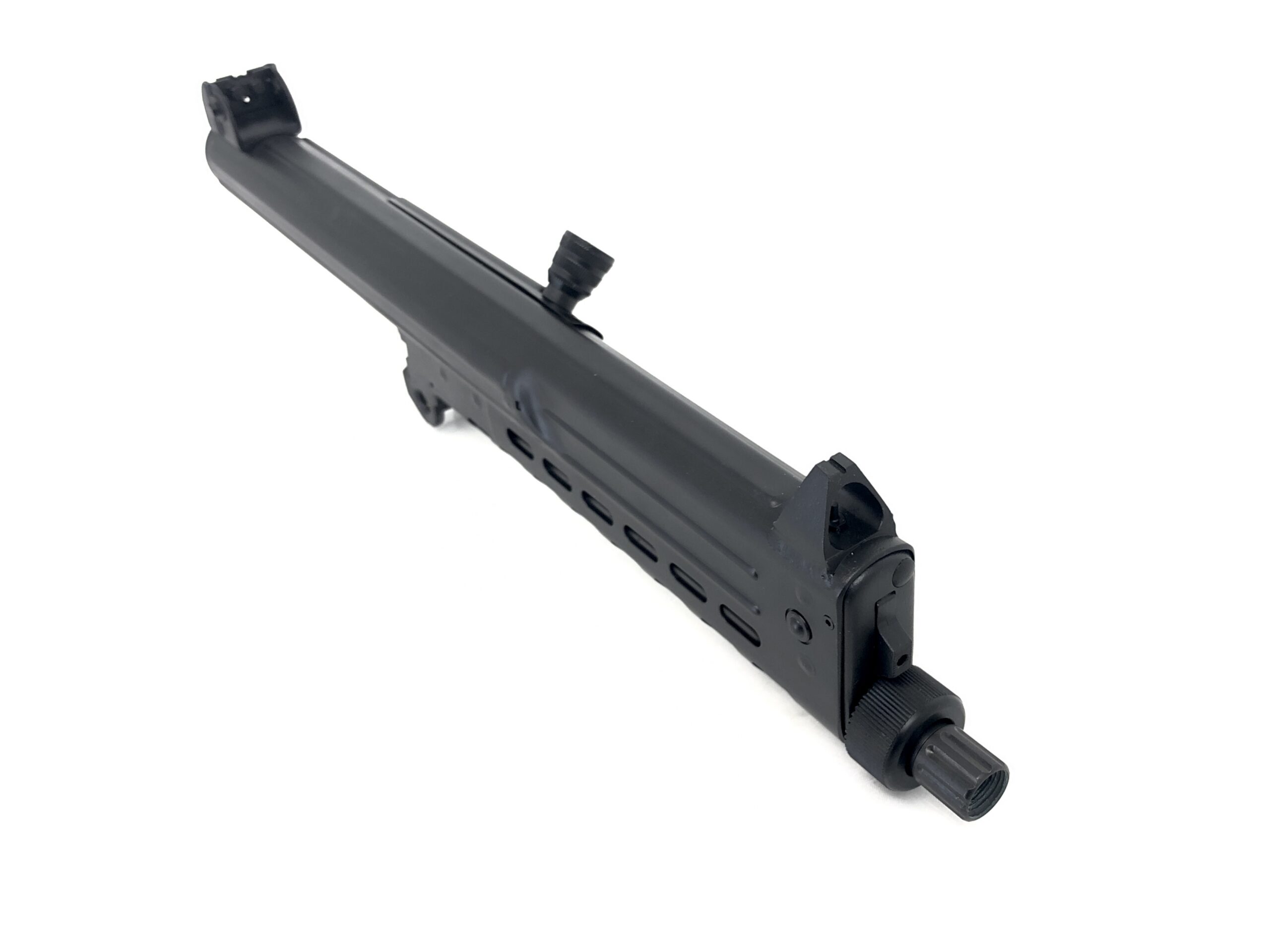 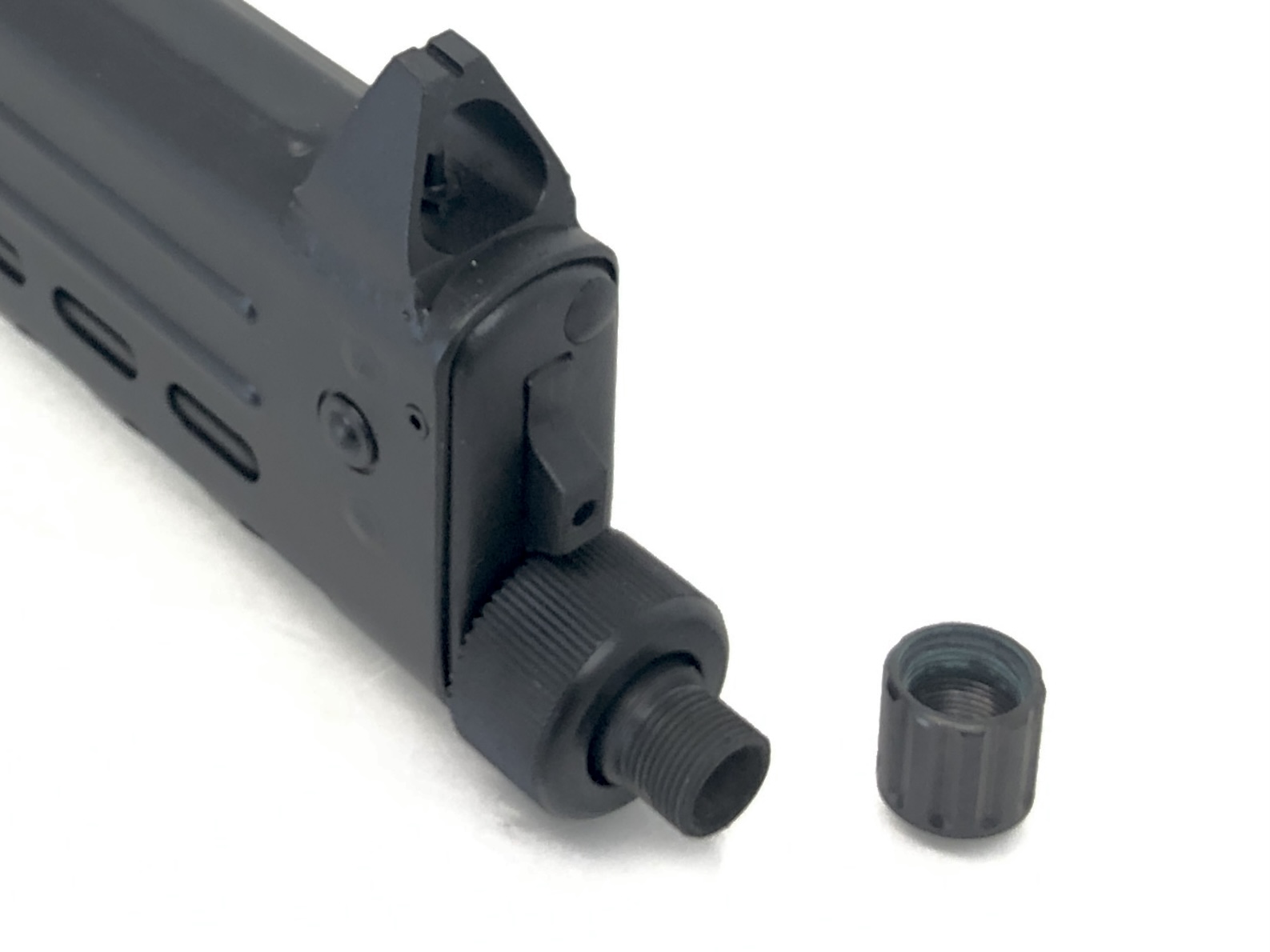 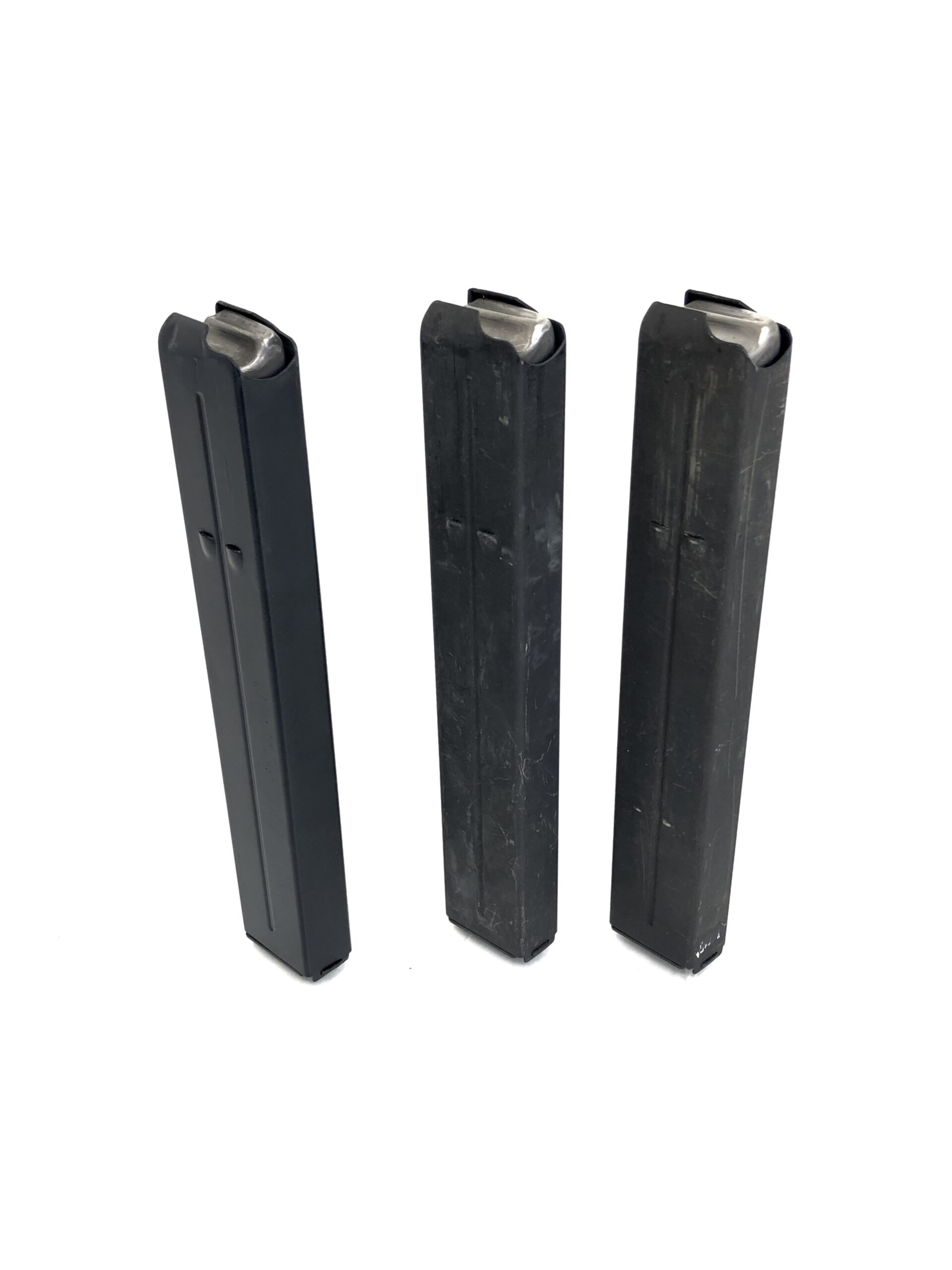 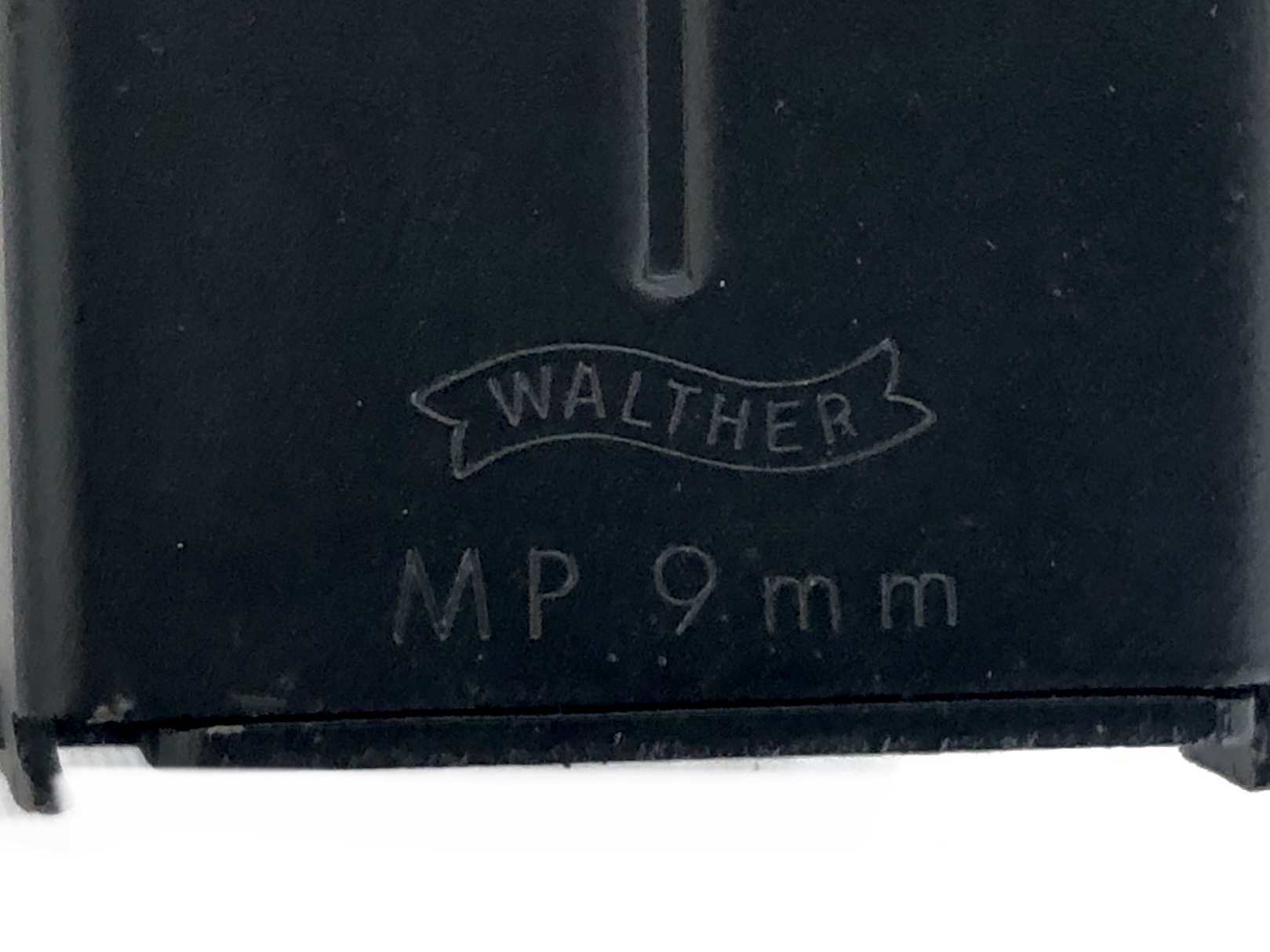 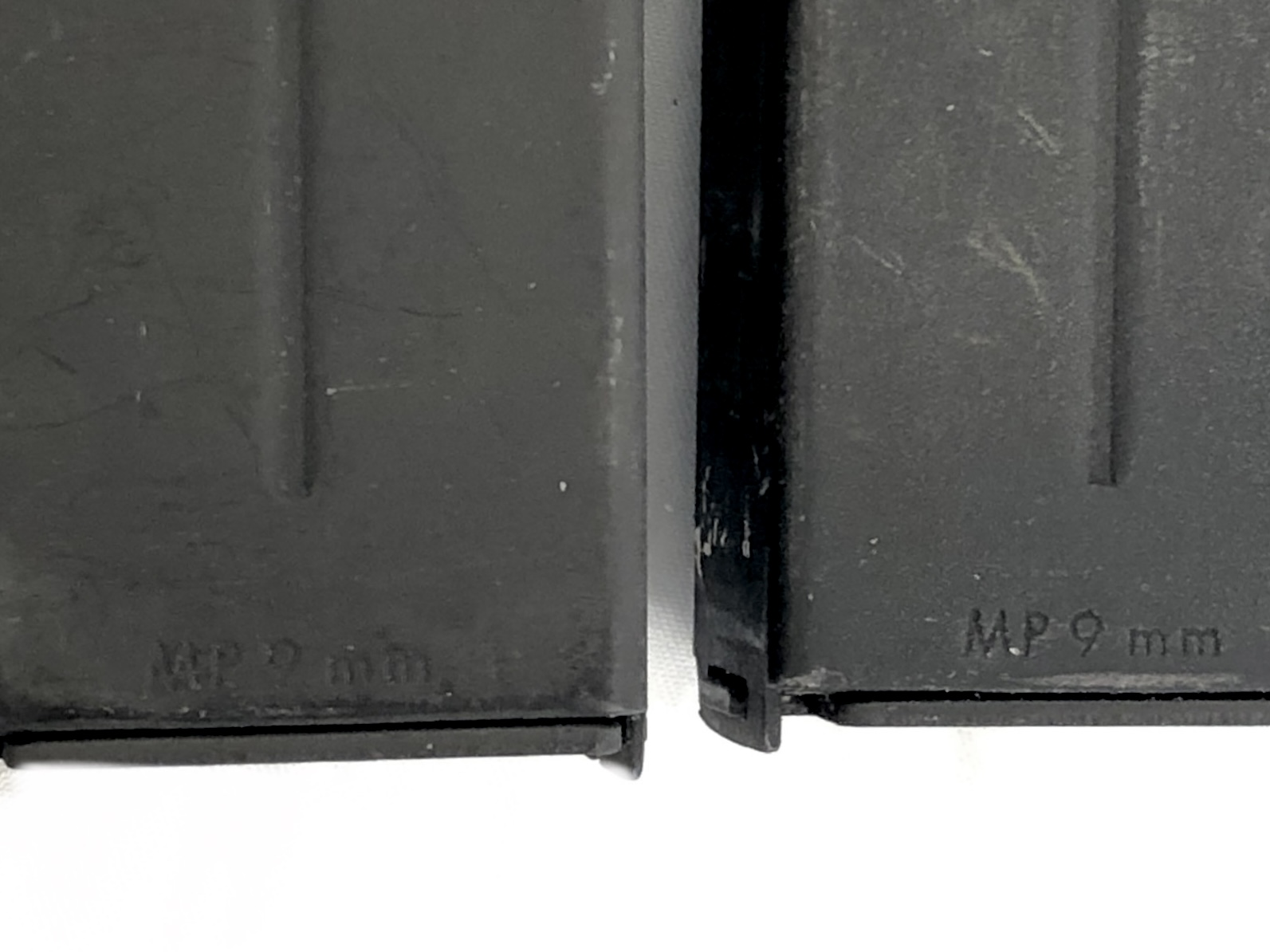 This Chester County Armory listing is for a factory Walther MP 9x19mm NATO Pre-May Dealer Sample Only sub machine gun with both MPL and MPK uppers.

The Walther MP (aka, Maschinenpistole in German)  is a series of 9×19mm NATO sub machine guns that was produced in West Germany from 1963 to 1985 by Walther. There are two versions of the MP; the MPL (Maschinenpistole Lang or “long machine pistol”) and the MPK (Maschinenpistole Kurz or “short machine pistol”). The only difference between these models are the length of the barrel (10.2″ and 6.8″, respectively). The MP was designed so that a simple swap out of the upper receiver would allow an operator to choose the desired length of the weapon.

The Pre-May Dealer Sample Only sub machine gun will come with both uppers, to allow changing of the barrel length, simply by swapping the lower and bolt and recoil assembly into the desired barrel length upper. Overall, this sub machine gun is in excellent overall condition. It features a matte black finish with red and white inlayed fire controls, and white inlay to the original factory lettering on both the lower and upper components. The MPL upper also features a 1/2x28mm threaded barrel with a fluted thread protector. This German factory model was imported as a post-1968 / pre-1986 dealer sample only machine gun by Inter-American, with locations in both Sacramento, CA and Germany.

This model is in excellent overall mechanical and cosmetic condition. It was professionally fit and thoroughly tested with both uppers by master gunsmith Ralph Smith at RDTS Manufacturing.  Overall, the weapon notes very little use and handling marks. The bolt face is crisp and clean with only minor wear noted. The bores of both uppers are bright and shiny, with crisp, clean rifling.  The exterior finish notes almost no handling or use marks. The original rubber covering on the folding wire stock does note some significant degradation of the rubber at the rear of the stock (see photos), but nothing that would impact physical operation of the weapon.

In addition to the two factory uppers for this weapon, purchase of this model will include three total 32rd Walther factory magazines, one of which is black in finish and two that are parkerized. This model will also come with an original leather 3/4″ sling.

This Pre-May 1986 Dealer Sample Only machine gun is available for purchase by Class 3 FFL/SOT holders, only. This model is currently on an eForm capable Form 3.

This Chester County Armory sale listing is for a factory Walther MP 9x19mm NATO Pre-May Dealer Sample Only machine gun with both MPL and MPK uppers. This model is currently in-stock, in our possession,  and available for purchase on a Form 3. Please call us at 610-235-6155 to purchase or for additional information on this item. 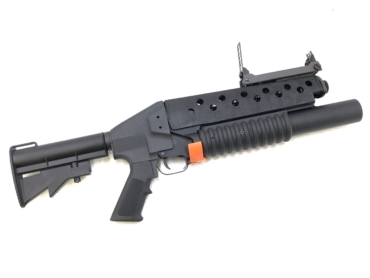 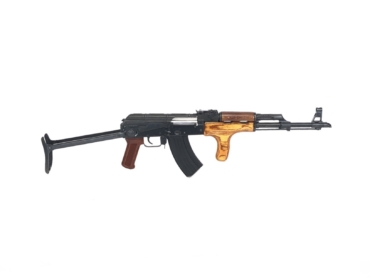 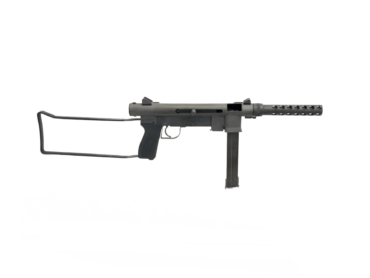 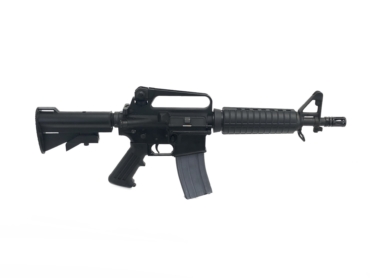